Department of Artificial Intelligence and Machine Learning (AIML )(AN)

Where Machines are Smarter

To be the renowned department for education in Artificial Intelligence and Machine Learning in Maharashtra state moulding students into professional engineers.

Artificial intelligence (AI) broadly refers to any human-like behaviour displayed by a machine or system. In AI’s most basic form, computers are programmed to “mimic” human behaviour using extensive data from past examples of similar behaviour. This can range from recognizing differences between a cat and a bird to performing complex activities in a manufacturing facility. Whether you are talking about deep learning, strategic thinking, or another species of AI, the foundation of its use is in situations that require lightning-fast responses. With AI, machines can work efficiently and analyze vast amounts of data in the blink of an eye. Artificial intelligence can be a very powerful tool for both large corporations generating significant data and small organizations that need to process their calls with customers more effectively. AI can streamline business processes, complete tasks faster, eliminate human error, and much more.

A brief history of artificial intelligence

Before 1949, computers could execute commands, but they could not remember what they did as they were not able to store these commands. In 1950, Alan Turing discussed how to build intelligent machines and test this intelligence in his paper “Computing Machinery and Intelligence.” Five years later, the first AI program was presented at the Dartmouth Summer Research Project on Artificial Intelligence (DSPRAI). This event catalyzed AI research for the next few decades.

Computers became faster, cheaper, and more accessible between 1957 and 1974. Machine learning algorithms improved and, in 1970, one of the hosts of DSPRAI told Life Magazine that there would be a machine with the general intelligence of an average human being in three to eight years. Despite their success, computers’ inability to efficiently store or quickly process information created obstacles in the pursuit of artificial intelligence for the next ten years. 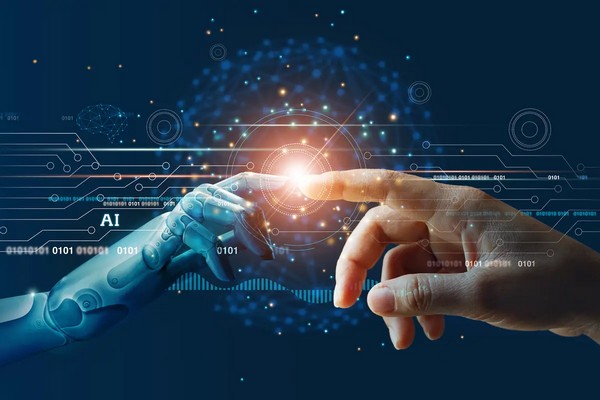 AI was revived in the 1980’s with the expansion of the algorithmic toolkit and more dedicated funds. John Hopefield and David Rumelhart introduced “deep learning” techniques that allowed computers to learn through experience. Edward Feigenbaum introduced “expert systems” that mimicked human decision-making. Despite a lack of government funding and public hype, AI thrived and many landmark goals were achieved in the next two decades. In 1997, reigning chess World Champion and Grandmaster Gary Kasparov was defeated by IBM’s Deep Blue, a chess-playing computer program. The same year, speech recognition software developed by Dragon Systems was implemented on Windows. Cynthia Breazeal also developed Kismet, a robot that could recognize and display emotions. 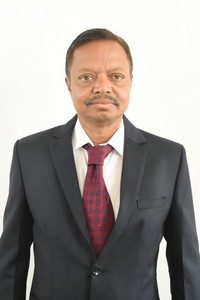 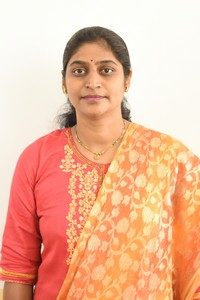 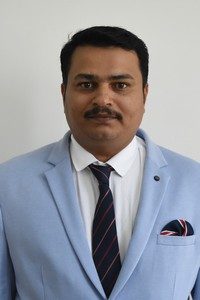 Department of AI has done MOU with various organisation in Maharashtra state for betterment of Students and Institute.

Professional Scope of the AIML Programme.

The campus is filled with positive energy and exuberance. My first visit left me awestruck after looking at the infrastructure and maintenance of the college.The campus is full of limitless opportunities if you want to discover yourself.

Deep Vasa
M D : Rocket Engineering Kolhapur
There is something motivational and special in this environment which made us study and enjoy co-curricular activities. All the professors are very helpful and they guided us all the time.

Mangesh Gurav
R T O , Kolhapur District
These three years were the amazing years of my life. We were blessed with the best professors who guided us throughout. NPK also provided study material which proved very very beneficial for us.